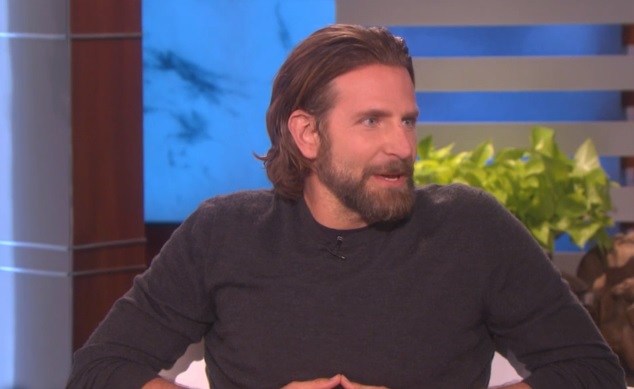 Apocalyptic screeds are hard to accept from people who hypocritically demand governmental action without making changes in their own lives.

But that never seems to stop entertainment elite.

Two hundred actors, musicians and scientists signed on to an apocalyptic warning to the world. Together they demanded politicians act “firmly and immediately” on climate change, according to France 24.

“The sixth mass extinction is taking place at unprecedented speed,” they warned. “But it is not too late to avert the worst.”

Actress Juliette Binoche and astrophysicist Aurelien Barrau co-wrote the ominous call about a current “global catastrophe,” and warned that in just decades there will be “almost nothing left.” The French paper Le Monde published their open letter on Sept. 4, along with about 200 signatories.

“It is time to get serious,” they told governments and the world.

However, it’s always absurd to see actors and musician blaming human actions and carbon dioxide for dangerous “global warming” since their lifestyles and occupations burn far more CO2 than most people’s.