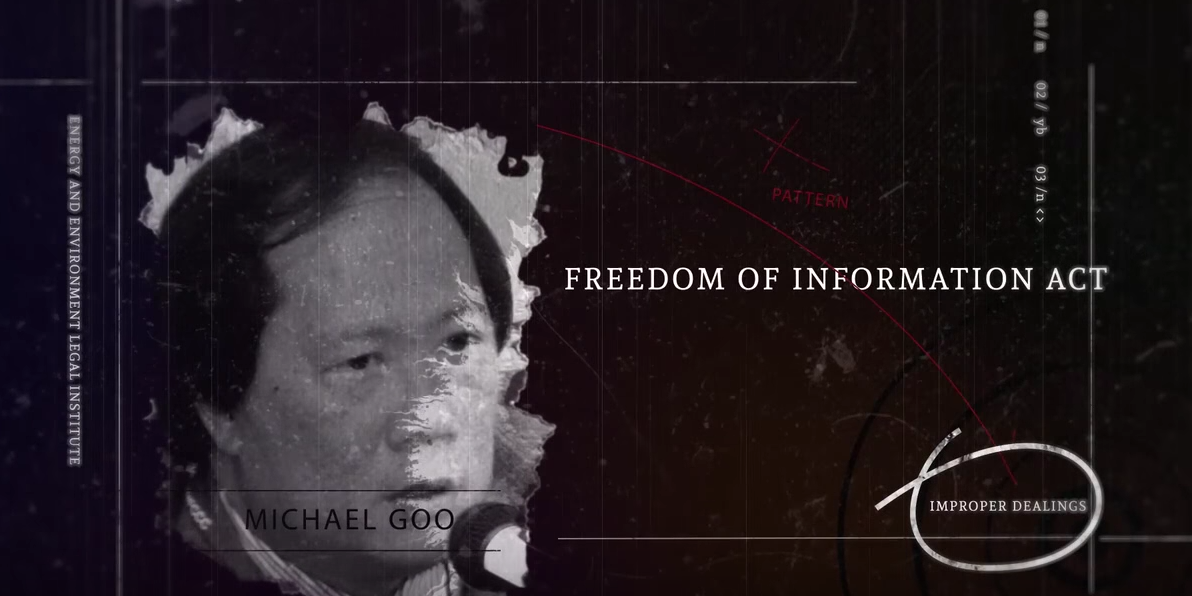 “Dozens of emails leave no doubt that moving select correspondence about EPA-related business to non-official email accounts was an understood, deliberate and widespread practice in the Obama EPA,” the report compiled by attorney Chris Horner stated.

Attempting to dodge federal open records laws (FOIA) through private emails is illegal, which is why Democratic nominee for president Hillary Clinton has been under so much fire for her own email scandal.

Horner told MRC Business the reason records laws exist for federal employees is for accountability to the public and “ ... because of the unique aspects of the public trust and abuses that can (and far too often do) occur with power and money ceded by the taxpayer to government.”

The latest emails published by E&E Legal also showed exchanges between Goo and Politico’s Darren Samuelsohn and Environment & Energy Publishing’s Robin Bravender. Journalists know that the law requires federal employees use their work accounts, not personal ones, for official business — so it is worse than unethical for reporters to be using such back channels to contact government employees.

At the time of the emails, Goo was the EPA’s Associate Administrator for the Office of Policy tasked with writing an EPA memo about implementation of power plant regulations. Documents revealed that Joe Goffman of EPA also used private email accounts.

In one email, Goo told an environmental consultant “dont assume I check this email much so if you want to have an offline chat let me know you are using this channel....thanks.” The same consultant emailed Goffman seeking a “private email” address for EPA administrator Gina McCarthy because he “would prefer not to use an official email address.”

E&E Legal’s updated report showed certain reporters not only knew of the existence and use of Yahoo! and other personal email accounts, but were communicating to EPA officials through them.

The EPA turned over a Jan. 25, 2012, emails between Samuelsohn and Goo in which he approved quotes, but suggested to Samuelsohn the attribution should “maybe say former Senate democratic aide.”

The group also released a video on Sept. 20, summarizing its findings and putting them in context of the lawsuit challenging the EPA’s global warming regulations in a federal appeals court beginning Sept. 27. The D.C. Circuit Court of Appeals has already ruled that this evidence cannot be used in that lawsuit.

Horner said the news media has generally “refused to cover” the EPA email scandal as a news story.

“We now know that one reason at least some reporters ignored the ‘Gooman@Yahoo’ revelations of offline collusion to draft the most brazen EPA overreach in its history, to implement an agenda rejected by Congress/unattainable through the proper democratic process, is because they were using the account themselves,” Horner added.