Another day, another Pulitzer prize given to The Washington Post for liberal content. This time, the prize was given for the paper’s reporting on climate change. 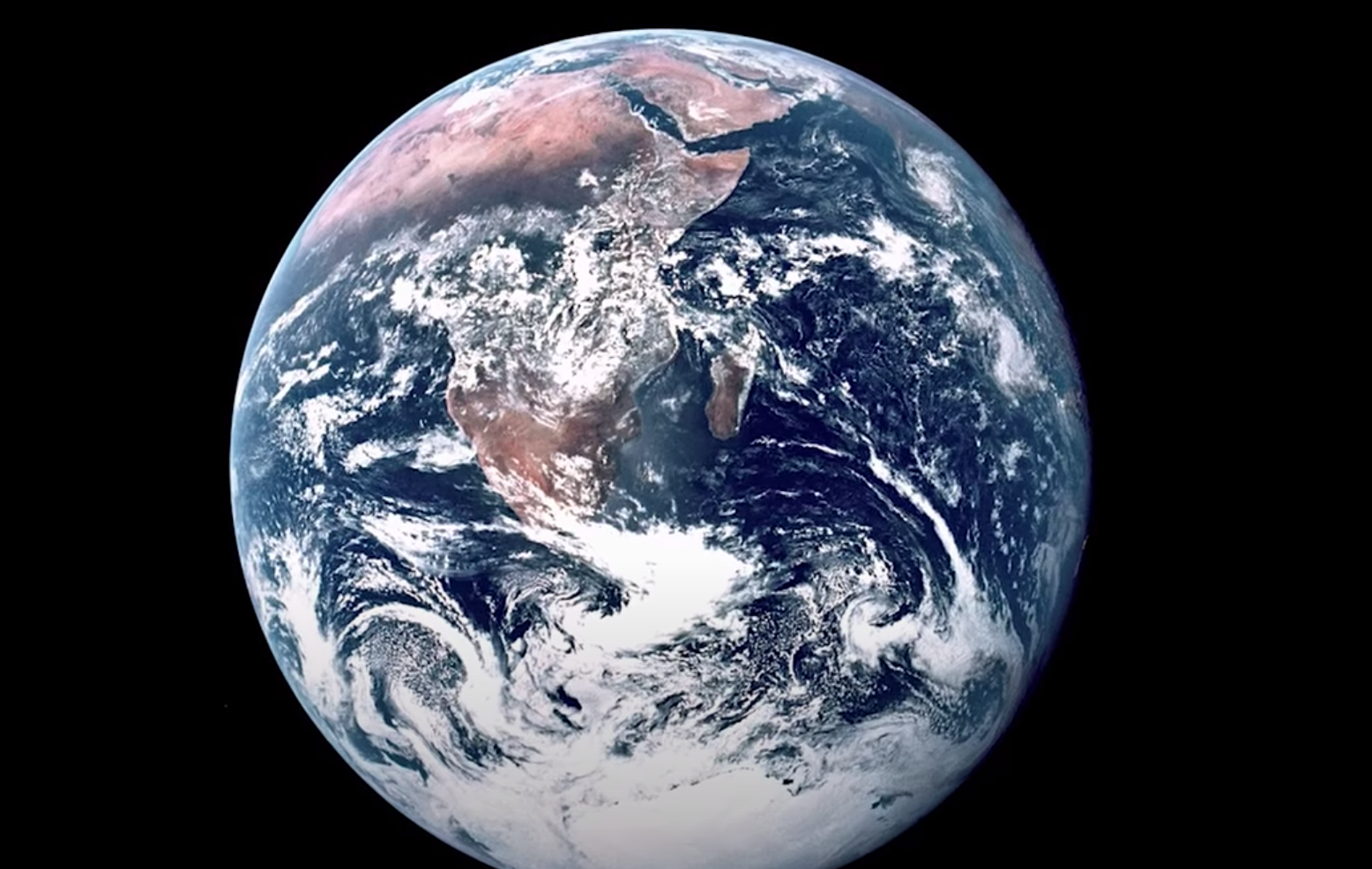 The Post’s media reporter Paul Farhi flaunted the news in a story headlined “Washington Post wins Pulitzer Prize for series that detailed environmental devastation in global hot spots.” Farhi wrote how in late 2018, The Post’s “environmental writer Chris Mooney began noticing a small but recurring theme in scientific studies about climate change.” Mooney’s epiphany? “Most places on the planet had gotten warmer on average over the preceding century, but some had become hotter than others.”

Mooney’s light-bulb moment apparently led to an entire climate change series that included “articles, photos, videos and graphics” and 53 people in The Post’s newsroom. This was all part of an “effort to document places on the planet that had experienced above-average warming.” “On Monday, a panel of judges awarded the series the Pulitzer Prize, journalism’s highest honor.” [Emphasis added.]

Break out the confetti.

Farhi broke down how the project, “dubbed ‘2C: Beyond the Limit’ for the benchmark two-degree Celsius temperature rise, won for explanatory journalism.” Specifically:

“Mooney, whose byline appeared on five of the 10 stories submitted for the Pulitzer, said his reading of the studies gave him ‘the sense that there was a common theme, where regions that were seeing unusually high levels of warming were seeing some type of bizarre or dramatic ecosystem upheaval.’”

Astonishingly, according to Farhi, “This year’s [Pulitzer] prizes were also the first during Donald Trump’s presidency in which no news organization was recognized for its reporting about Trump’s policies, finances or business practices.”

It appears the 53 negative headline stories The Post ran bashing the Trump administration's coronavirus policies between January 17 and April 25 didn’t make the cut.

NewsBusters Executive Editor Tim Graham broke down the descent of the once-acclaimed Pulitzer prize into a biased token of liberal media self-aggrandizement:

“Over the previous three years, four Pulitzer Prizes for reporting were handed out for exposing Donald Trump's apparently shady deeds, from alleged Russian collusion to tax evasion. In the previous eight years, there's not a single reporting prize handed out for exposing anything about Barack Obama or his team. Democracy was never in darkness back then.”