The coronavirus dominates the news on every network. NBC Nightly News had covered the virus that started in China since January 17, the “first day the networks arrived at the coronavirus story.” 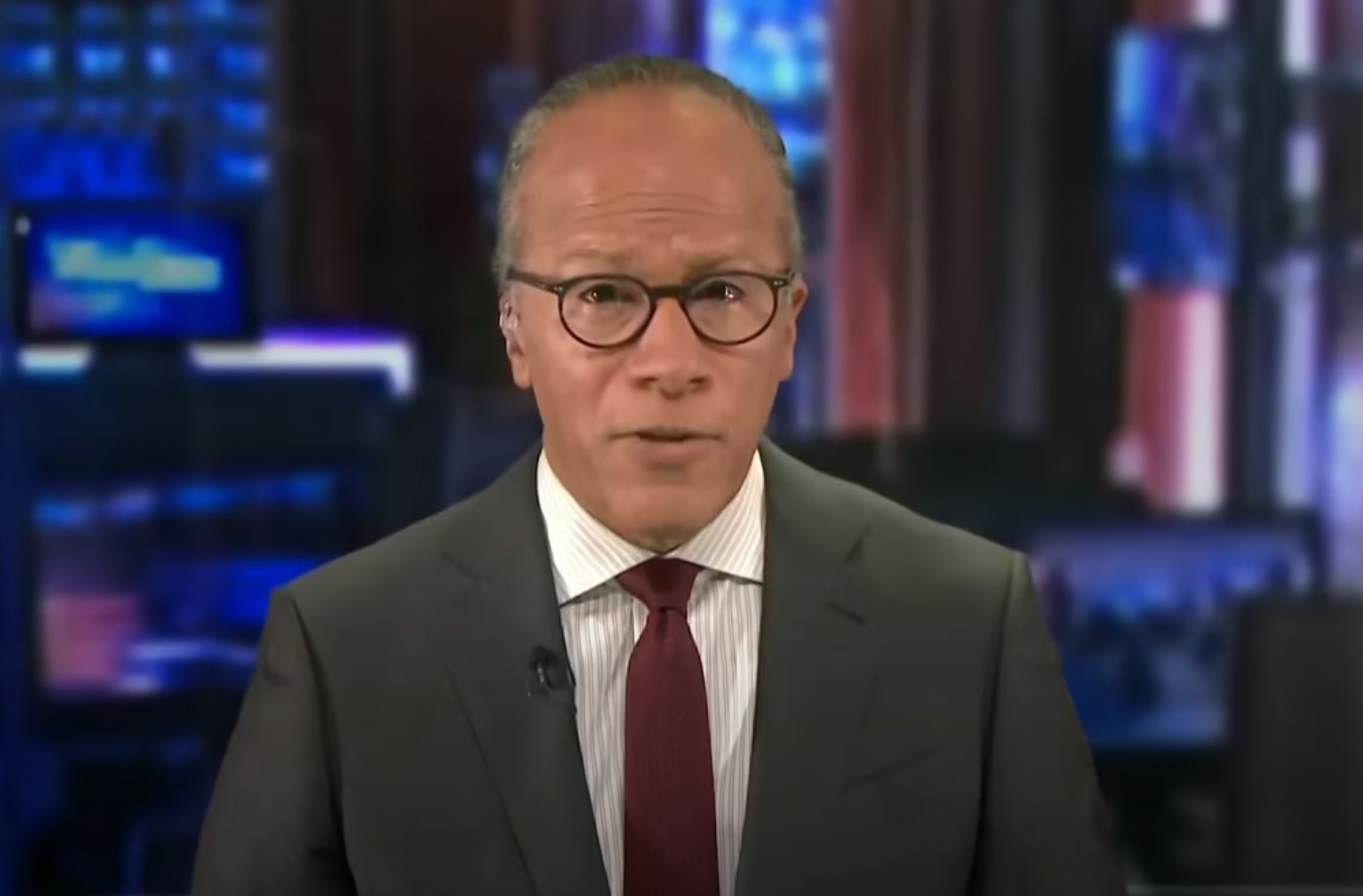 In fact, NBC News has made only one online mention in six months of the Universal Studios theme park being built in China’s capital of Beijing.

If the positive coverage of China’s handling of the coronavirus coming from NBC News seemed suspect, perhaps one reason is because its parent company Comcast happens to be building an entire Universal Studios theme park in Beijing.

Comcast issued a press release October 14, 2019 heralding the theme park’s birth: “Today, Universal Beijing Resort announced the creative vision behind its widely anticipated theme park, Universal Studios Beijing – unveiling seven highly-themed and immersive lands that will bring incredible experiences to China.” Three LexisNexis transcript searches for any disclosure by NBC News of the new theme park between Sept. 1, 2019 and April 14, 2020 on their online site or broadcasts revealed the outlet mentioned the new park’s existence only once in six months since Comcast’s report was released.

Everyone — states and companies — seem to accept that they have to tread on eggshells when it comes to China for fear of offending them and being punished … And they have to contort themselves to do that,’” [emphasis added.]

The one NBCNews.com mention was in a March 3 story headlined, “Entertainment giants brace for outsize hit from theme park closures, cinema shutdowns.” The very brief mention was buried in the eighth paragraph:

Universal's Osaka theme park has also closed down for two weeks as part of the government mandate. Universal Beijing Resort, a giant theme park under construction and penciled for a spring opening, has emergency staff back on the job,” [emphasis added.]

That was it for the disclosure of that glaring conflict of interest.

The Society of Professional Journalists (SPJ) Code of Ethics states that “Journalists should: Avoid conflicts of interest, real or perceived. Disclose unavoidable conflicts.”

NBC News had even gone to bat for China’s credibility on its reporting of the virus. “NBC News chief foreign correspondent Richard Engel went so far as to protect the communist regime and suggest there were mere ‘accusations’ they were ‘fudging’ numbers,” said MRC News Analyst Nicholas Fondacaro April 7.

NBC News was one of two outlets who recently celebrated the end of the lockdown in Wuhan, China, while subsequently downplaying concerns that the Beijing government was lying when it reported “no new virus deaths.”

NBC News published an outrageous story headlined “As U.S. struggles to stem coronavirus, China asserts itself as global leader.” The sub-headline was just as terrible: “Beijing’s push for global leadership is able to get so much tailwind by virtue of the relative absence of any U.S. leadership,’ one foreign affairs expert said.” [Emphasis added.]

MRC Business reached out to NBC News for comment at 9:32 a.m. April 9 on whether the reality of this park would pose a conflict of interest for its reporting on the coronavirus issue with a 10:00 a.m. April 10 deadline. As of the publication of this article 14 days later, NBC News has not responded.