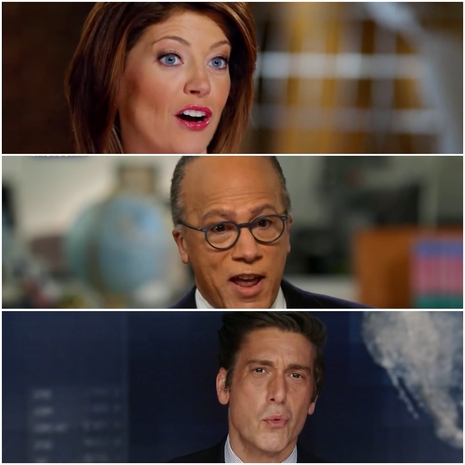 Mortgage rates ratcheted up to their highest level since 2009 during the Great Recession, according to CNBC. But not a single member of the “Big Three” in evening news — ABC World News Tonight, CBS Evening News and NBC Nightly News — bothered to cover the new mortgage rate explosion during their May 2, May 3, May 4 and May 5 evening broadcasts.

NBC and CBS only covered the housing crisis on their May 6 broadcasts for a miniscule 17 seconds in total. The evening nets seem intent on protecting President Joe Biden from any bad news that could further wreck his already ailing credibility on the economy.

CNBC also noted that “[h]omebuying affordability has not been this bad since July 2006, when rates were around 6.75%. Then, it took about 34% of the median income to cover the monthly mortgage payment, including principal and interest, for a home purchased with a 20% down payment.”

To put the mortgage rate spike into perspective, just a year ago the average rate on “America’s most popular home loan,” a 30-year fixed-rate home loan, was 2.96 percent according to The Wall Street Journal. That means 30-year mortgage rates on average skyrocketed a whopping 2.66 percent since 2021, compared with current rates, according to Mortgage News Daily.

Recent moves by the Federal Reserve may send them even higher. Another Journal article explained that the Fed’s decision to raise interest rates “will make it more expensive to buy a home or a car, or carry a credit-card balance.”

Federal Reserve chairman Jerome Powell announced a historic hike in interest rates during a May 4 press conference. The Fed under Powell’s leadership jacked up interest rates to the highest level in more than 20 years in a desperate attempt to curb a 40-year high in inflation, according to NPR.

But the new sky-high mortgage rate was apparently not newsworthy enough for the Big Three.