Bozell: US ‘Leading from Behind’; NYTimes Contradicts Biden Leadership on Russia Sanctions

“Under Biden, the U.S. is leading from behind again.” 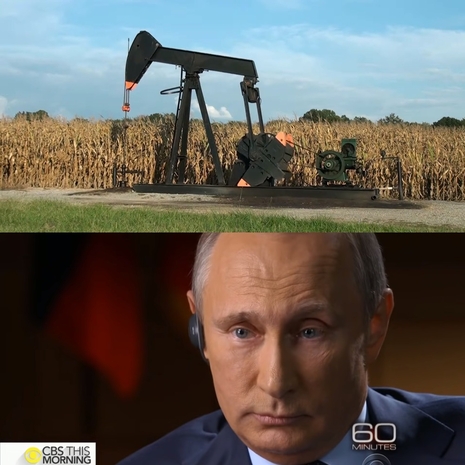 The New York Times wrote in a newsletter headlined “How Economic Warfare Is Battering Russia” that the “U.S. and its allies are aggressively escalating financial sanctions.” The Times also suggested the “effects on the Russian economy could be devastating, and the global reverberations of the punishments, unheard-of in severity and scope for an economy of Russia’s size and interconnectedness, are destabilizing, too.”

Biden, however, said in a recent press conference that “no one expected the sanctions to prevent anything from happening” and that “this is going to take time.”

This flies in the face of what Vice President Kamala Harris said just days beforehand. Harris told the press on Feb. 20 that “[t]he purpose of sanctions has always been and continues to be deterrence.”

Biden wrongly claimed he led the international sanctions effort against Russian President Vladimir Putin’s regime: “The sanctions we imposed have generated two-thirds of the world joining us.” [Emphasis added.]

Recent events have undermined Biden’s absurd narrative that the U.S. has led the charge on sanctioning Russia. U.K-based British Petroleum (BP) announced it was divesting its holdings in Russia on Feb. 27, according to the New York Times. U.S.-based UPS and FedEx — two of the world’s largest logistics companies — followed suit, Seeking Alpha reported on Feb. 28.

London-based BP’s divestment from Russia was a significant financial sacrifice for the company. BBC News reported that “BP’s latest annual results, published two weeks ago, revealed Rosneft accounted for $2.7bn (£2bn) of its profits, about a fifth of its total.”

Despite Biden’s claims of leading world sanctions against Russia, his energy policies have at times strengthened Russia’s economy.

Biden waived sanctions on the Nord Stream 2 (NS2) pipeline in May, which the liberal Business Insider called a “greater gift” to Russia than former President Donald Trump’s supposed “cozying up” to Putin.

Biden recently reversed his position on NS2 and directed the U.S. government to “impose sanctions on Nord Stream 2” and its corporate officers, according to a White House statement released Feb. 23.

A Heritage Foundation report stated that NS2's massive cost of $11 billion would have enhanced Russia’s already strong hold over the oil and gas market in Europe.

Conservatives are under attack. Contact The New York Times at 1-(800) 698-4637 and demand it expose President Joe Biden’s grandstanding about sanctions against the Russian government.