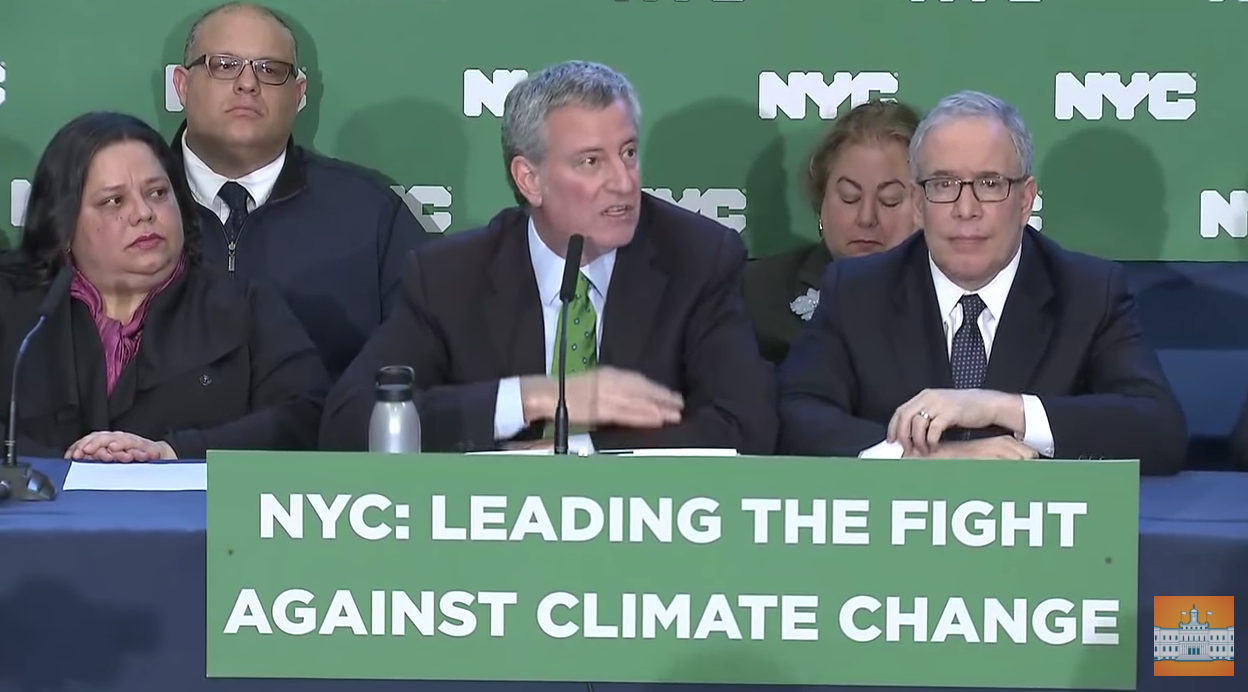 The Guardian bolstered the proliferation of lawsuits against governments and companies over climate change by portraying them as incredibly significant.

The left-wing British newspaper asked in all seriousness on March 20, “Can Climate Litigation Save the World?”

In it, environment editor Damian Carrington’s word choice revealed support for these efforts. He called courts the new “front line” against climate change and cited numerous instances where “groups and individuals seek to hold governments and companies accountable for the damage they are causing.”

“The litigation represents a new front of climate action, with citizens aiming to force stronger moves to cut carbon emissions, and win damages to pay the costs of dealing with the impacts of warming,” he wrote.

Describing the importance of such lawsuits, Carrington even went so far as to put climate change lawsuits on the same level as desegregation lawsuits writing that, “They are inspired by momentous cases from the past, from the defeat of big tobacco to the racial desegregation of schools in the US.”

Carrington reported that as of March 20, the first lawsuit was filed against the UK government brought by twelve UK citizens who claimed,“The UK carbon target for 2050 does not match the Paris agreement goal and the government knows that.”

The U.S. has the most cases including a lawsuit by the mayor of New York City. Mayor Bill de Blasio announced he was suing the five largest oil companies in the world for supposedly knowing their actions were causing global warming, but hiding it from the public. Left-wing California cities San Francisco and Oakland have also launched suits against major oil companies over climate change.

The Guardian said that lawyers filing lawsuits blamed the election of Donald Trump, an increase in extreme weather events, and “revelations” how much fossil fuel companies knew about climate change. Some of those so-called "revelations" were the result of investigations done by anti-fossil fuel groups and publications — with the help of huge, anti-fossil fuel donors, including the Rockefeller Family Fund, Rockefeller Brothers Fund and George Soros.

His article quoted several proponents and litigants of such cases, but very little opposition or criticism of this “new front of climate action.”