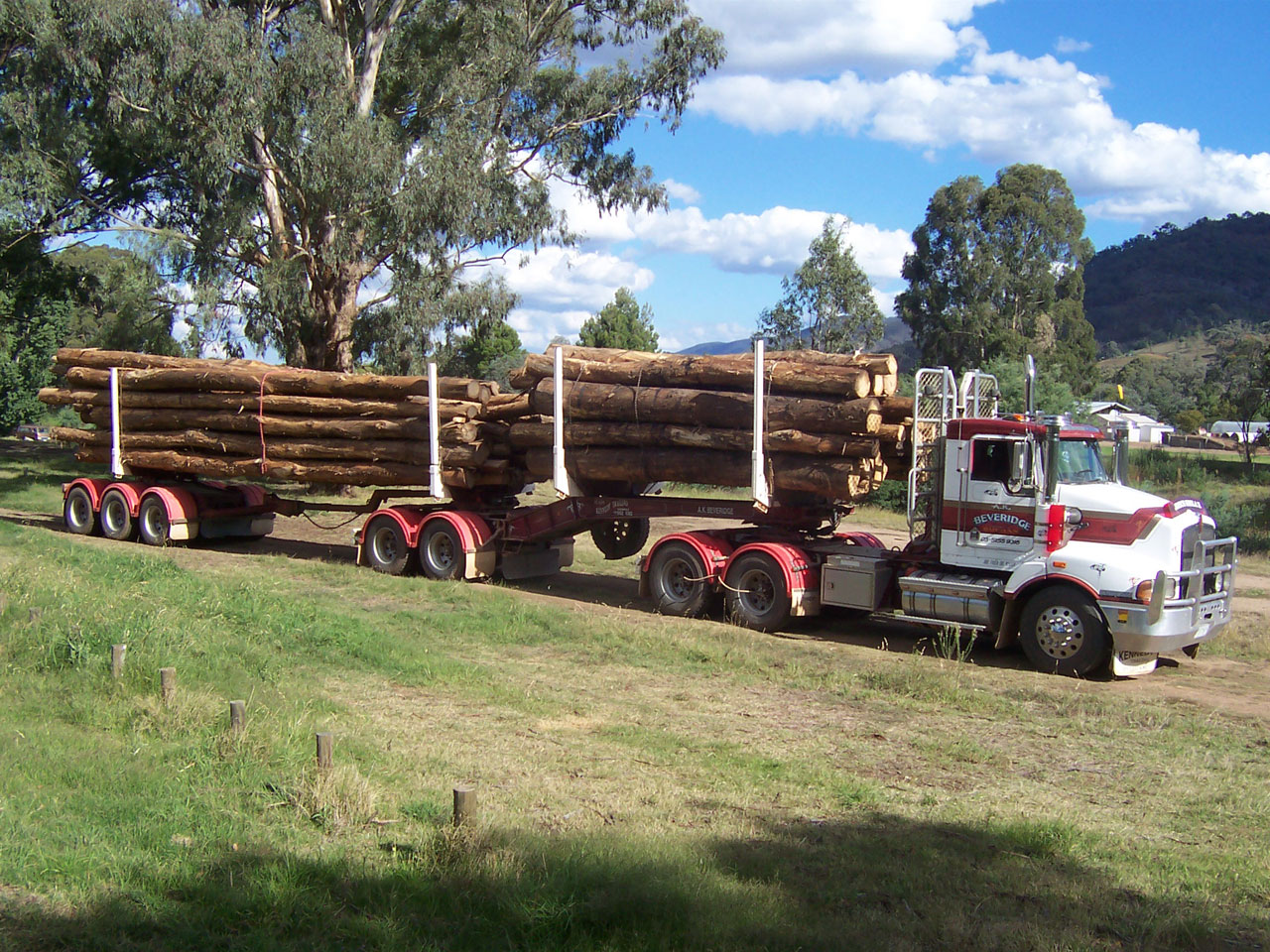 Greenpeace accused Resolute of logging in “endangered” forests and destroying caribou habitat, and tried to strong-arm them into shutting down logging operations. Instead of submitting to the environmentalist attacks from Greenpeace, Resolute sued Greenpeace for “defamation, malicious falsehood and intentional interference with economic relations” in 2013.

Between Jan. 21, 2010, and Jan. 21, 2016, while the conflict between Greenpeace and Resolute raged on, the morning and evening broadcast network news programs completely ignored the issue. Instead, the media portrayed Greenpeace in a largely positive light, despite bad news that included Greenpeace activists filing numerous sexual harassment complaints against co-workers, staging a mock bombing in France, and vandalizing an ancient historic site in Peru.

In late 2012, Greenpeace began spreading the false information that Resolute had breached the Canadian Boreal Forest Agreement by illegally logging in “suspended harvest” areas. Three months later, Greenpeace was forced to issue a “Notice of Correction,” owning up to the lies they’d spread.

But the misinformation did not stop.

As of 2016, Greenpeace still insisted that Resolute was logging in endangered forests, destroying caribou habitats, despite the fact that “the health of the boreal forest in Canada is quite good,” according to the president of Canada’s Forest Stewardship Council.

Resolute said Greenpeace’s environmentalist attacks were one of the “issues that led to the closing of an Ontario paper mill and two Quebec paper-production machines” which cost 300 jobs, according to a Jan. 13, 2015, Bloomberg report.

Instead of trying to appease the Greenpeace rumor mill, Resolute’s CEO, Richard Garneau, launched a $7 million “defamation” lawsuit against Greenpeace.

Greenpeace fought Resolute’s lawsuit, attempting to characterize it as “bullying,” but Greenpeace’s appeals have been “turned down time and again,” according to the Financial Post on Jan. 5, 2016.

Resolute said it is their company under attack.

“So much is at stake here. It’s our way of life. It’s our livelihoods that are under attack. The future of communities are held in the balance,” Resolute’s vice president, Seth Kursman, told The Canadian Press in an August 2015 interview.

“We are turning the tables in a way that no company has ever done before and we believe that we are doing it for a just and worthy cause,” he added. The lawsuit was just the beginning of the company’s response.

Resolute announced in mid-2015 that they were going to begin “advertising in national and regional publications, direct mail, along with digital advertising and social media campaigns.” The company also launched Boreal Forest Facts to educate the public about Canada’s boreal forest and rebut Greenpeace’s claims.

Despite the back-and-forth between Greenpeace and Resolute, ABC, NBC and CBS have set a precedent of covering Greenpeace in a largely favorable light and have ignored the entire conflict for the past six years.

Between Jan. 21, 2010, and Jan. 21, 2016, the broadcast network news shows mentioned Greenpeace 25 times, with positive coverage (16 stories) being over five times greater than negative coverage (3 stories). Only 12 percent of news stories showed Greenpeace in a negative light, while 64 percent were positive, and a little over 24 percent, or 6 stories, were neutral.

During that six year period, numerous women working at Greenpeace India filed sexual harassment complaints (including an alleged rape). Greenpeace also lost $5 million on a currency bet, the head of Greenpeace UK came under fire for flying to and from work, a Greenpeace paraglider staged a mock terror attack on a French nuclear reactor, Greenpeace activists permanently damaged 1,500 year old landmarks in Peru, and other Greenpeace supporters rappelled and kayaked into the way of an icebreaker leaving Portland with a crucial piece of safety equipment needed for drilling off Alaska’s coast.

Only two of those incidents were mentioned in ABC, CBS or NBC news programs.

CBS and NBC morning shows both favorably covered the rappeler and kayaker blockade in Portland, while only NBC covered Greenpeace’s vandalism in Peru. NBC’s coverage of damage to Peru’s Nazca Lines World Heritage Site was the only negative coverage of Greenpeace by the broadcast networks during that time. ABC covered none of the stories.